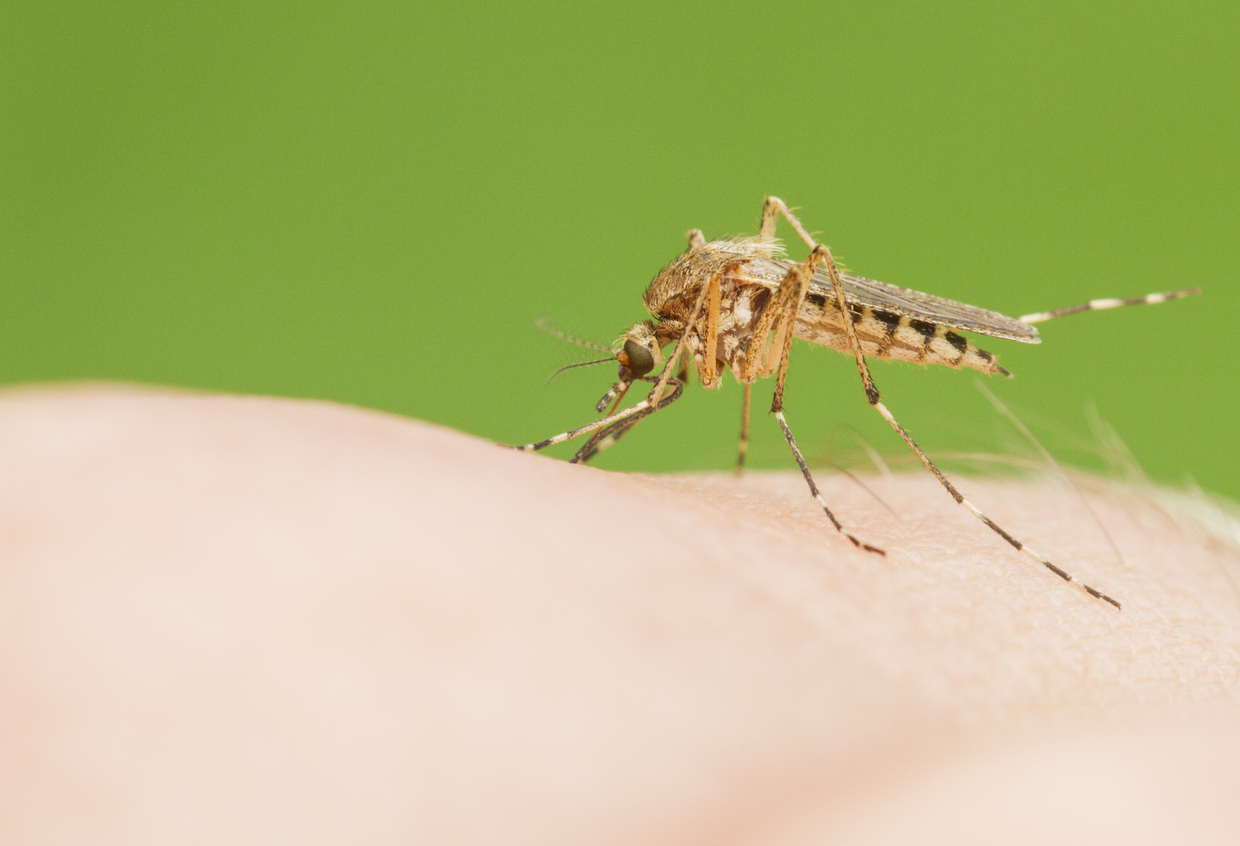 Zika: What To Know and How to Fight It on the Gulf Coast

Like many diseases that suddenly make the headlines, the Zika virus has been around for decades. It was first discovered in the Zika Forest in Uganda in 1947, but it wasn’t until early 2015 that the virus reached its celebrity status. An outbreak that began in Brazil quickly spread across the Americas, infecting thousands of people with Zika.

Though the virus isn’t dangerous to most people, it can be extremely harmful to pregnant women — causing severe birth defects in the first and second trimesters of pregnancy. While its spread through South America was vicious, far-reaching and quick, the disease has yet to make a major impact on the United States.

Zika in the United States

Last year during peak season, infected mosquitos didn’t make it further than the Gulf Coast. The first cases of Zika contracted locally were in Miami Beach and Wynwood, Florida. Since then, the virus-carrying mosquitos have been found around Tampa and St. Petersburg, Florida, and in Brownsville, Texas. Though it’s hard to predict where outbreaks will happen in the future, it is possible that central Florida, the Florida Keys and the border communities in South Texas’ Rio Grande Valley might be infected this year. Fortunately, that’s likely to be the extent of the virus’ affect on the U.S.

We aren’t likely to see a huge impact of Zika here because the “highly suitable” regions for the Zika-carrying mosquito are limited, ranging only from Florida to the nearby coastal regions of Alabama, Mississippi, Louisiana and Texas.

Also, the Aedes aegypti mosquito that carries the Zika virus is not the strongest among its brethren. They’re slow, don’t fly very far and don’t live very long. So even if an infected mosquito manages to feast on someone, it probably won’t make it to a second helping. As it stands, most cases of Zika in America are travel-associated incidents contracted outside the country. As of Feb. 8, 2017, only 220 of the 5,001 cases in the U.S. were contracted on American soil.

This low rate of disease is partly due to the fact that most Americans live in screened-in homes equipped with air conditioning — making it harder and less appealing for mosquitoes to enter their homes.

How to Protect Yourself

Regardless of the very slim possibility of a mass outbreak of Zika in the U.S., it’s important to be prepared, especially if you’re living in and around the affected areas. There’s no vaccine for Zika, so the best defense is a good offense.

Try to wear long-sleeved shirts and long pants, even if it’s hot outside. The more uncovered skin mosquitoes can access, the more likely you are to be bitten. And, always use insect repellants containing DEET on any uncovered body parts.

You can also do a number of things around the house to ward off any hungry mosquitoes. They love stagnant water (and lay their eggs there), so remove any sources of standing water from around your home. Be sure to keep screens on all windows and doors to prevent any bugs from coming inside. If your house isn’t equipped with screens, you can sleep under mosquito bed nets to ensure you’re not getting bitten during your beauty rest.

If you live in or near a warm, coastal region and are concerned about the spread of Zika, Hughes Exterminators can help dissuade your concerns by setting you up with a customized mosquito control program.  Regardless of your reasons, call Hughes Exterminators to help keep your home and your life pest-free.