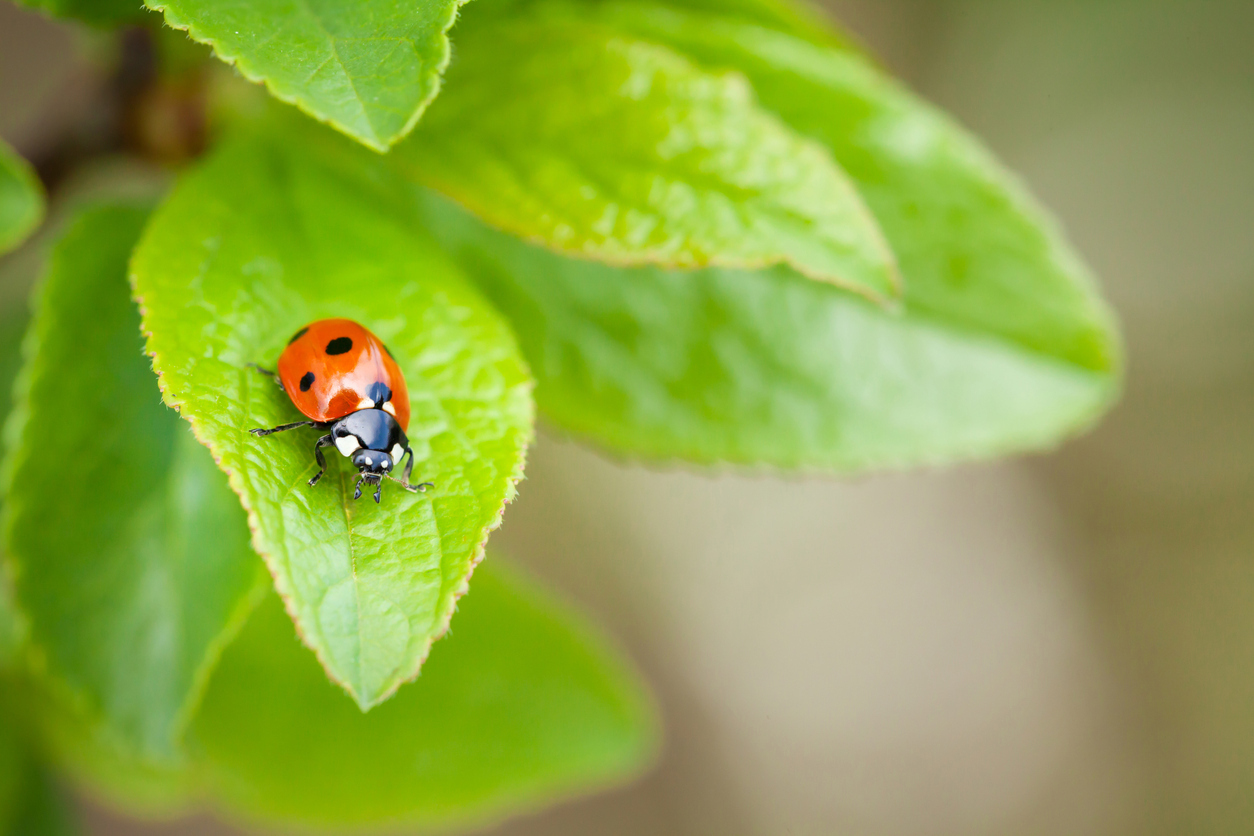 Hi, My Name Is: How These Bugs Got Their Names

There are over 900,000 different kinds of living insects known to man (not counting the ones we don’t know about). That means there are a lot of insects that have needed names over the years. While all bugs have their unique scientific names and categorizations, they also have the commonly used names that we’re used to. But have you ever wondered how bugs have gotten those names? All ladybugs aren’t ladies and dragonflies have nothing in common with the mythical dragon — do they? If you’ve found yourself curious about how some bugs have received their well-known names, keep reading to discover some of the interesting, and even a little odd, ways bugs were given their names.

It’s true that ladybugs can be both male and female, so how did they get their dainty-sounding name? Well, it all happened because of a miracle. In the Middle Ages, European farmers had an infestation of crop-eating bugs. To get rid of these bugs, the farmers prayed to the Virgin Mary. Sometime after they said their prayers, a new bug arrived, feeding off of the previous invaders. To thank the Virgin Mary, they called these bugs “Our Lady’s Bugs”, which was eventually shortened to “ladybugs”.

How dragonflies got their name hasn’t been well documented over time, but one author has a theory based in Romanian folklore. In one Romanian story, the Devil turned a horse that was ridden by St. George into a giant, flying insect. From there, the insect was named “The Devil’s Horse”. In the Romanian language, the word for Devil is “drac”. Pair this with the belief that people referred to the insect as a fly (and years of translation throughout various cultures), you’ve got the name for the creature we call “dragonfly”.

Lovebugs have an adorable name, and it's a surprisingly fitting one. When these critters mate, they do so while flying backside to backside. They’re inseparable during their mating season, hence their romantic reputation.

Butterflies, like dragonflies, got their name from our European friends. In Old Germany, there were recorded instances of butterflies being referred to as “botterlicker” (butter-licker) and “milchdieb” (milk-thief), most likely because people in the middle ages believed that butterflies stole milk and butter. Another European theory? The Old Dutch had the term “boterschijte”, roughly translated to mean “butter excrement”. When butterflies emerge from their chrysalis, their first poop is brightly colored, often yellow or orange — similar to butter.

Just hearing the name “earwig” might make your skin crawl and have you covering your ears, but don’t worry, that’s only because of an old European legend. One of the oldest bugs referenced in our language, “earwig” dates back to the 11th century. The Old English phrase “ear wicga” is translated to “ear wiggler” due to a belief that they’d crawl into your ear canal.

We have the French to thank for the word “caterpillar”. Upon seeing these fuzzy, creeping insects, they thought it looked like a lot like a hairy cat.  As a result, they called the creature a "chatepelose" — "chat" meaning "cat," and "pelose" meaning "hairy." Translated over time, it evolved into the word caterpillar.

The history of these bugs’ names might be cool, but we know having an infestation of bugs isn’t. If you’ve got insects crawling around, give Hughes a call today — we’ll send them packing!