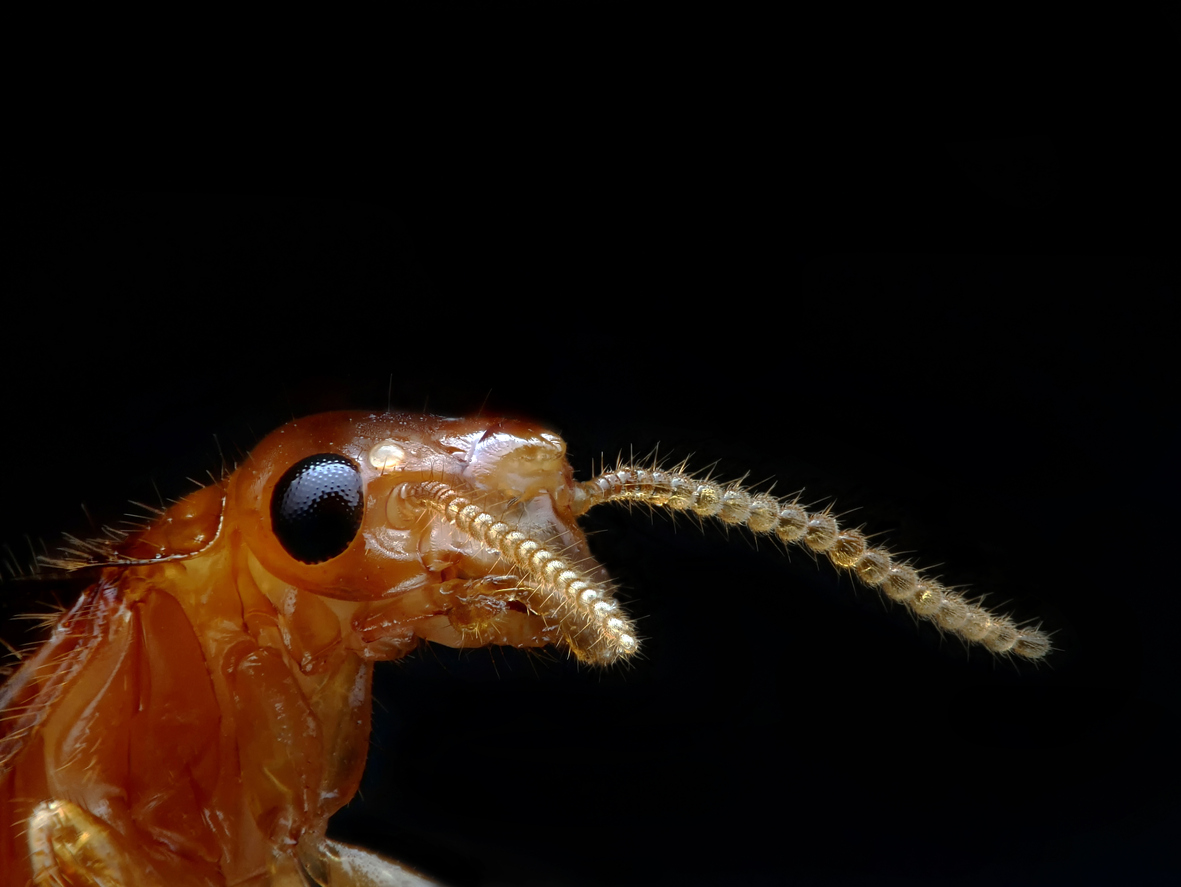 So, you’ve noticed an odor that’s a little off in your home. Is it a passing breeze or is there something more lurking beneath the scent? If a strange stench is lingering, it could be a pest infestation. We’ve put together a list of the most common culprits and how to identify them using your nose. 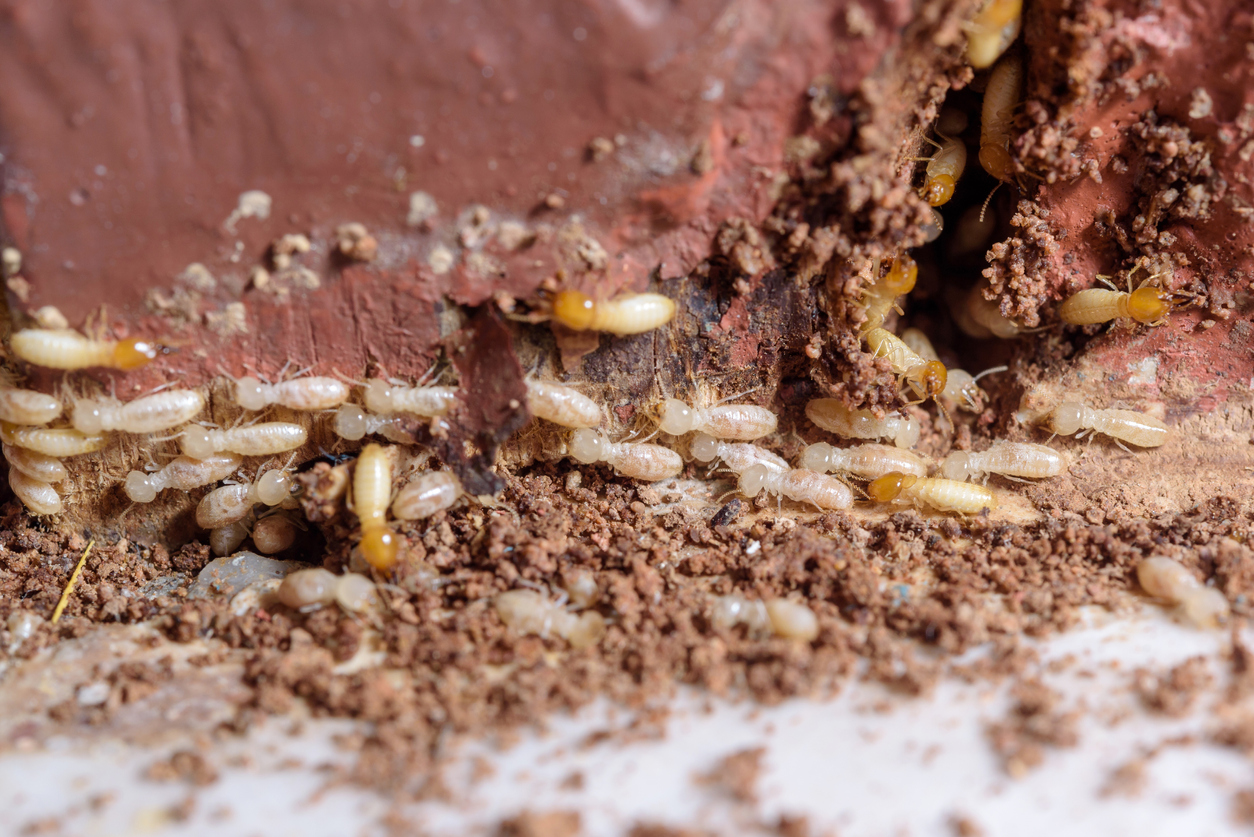 If you’re wondering whether termites have an odor, the answer is yes — and it’s not a pleasant one. A termite infestation can smell like mildew, damp leaves, or mold. Because many types of termites live underground in mud tubes or in damp wood, they tend to smell like moisture, and that means infestations are often mistaken for water damage at first. If your home smells like mildew, but you don’t find any leaks or mold, it may be a good idea to check for termites. 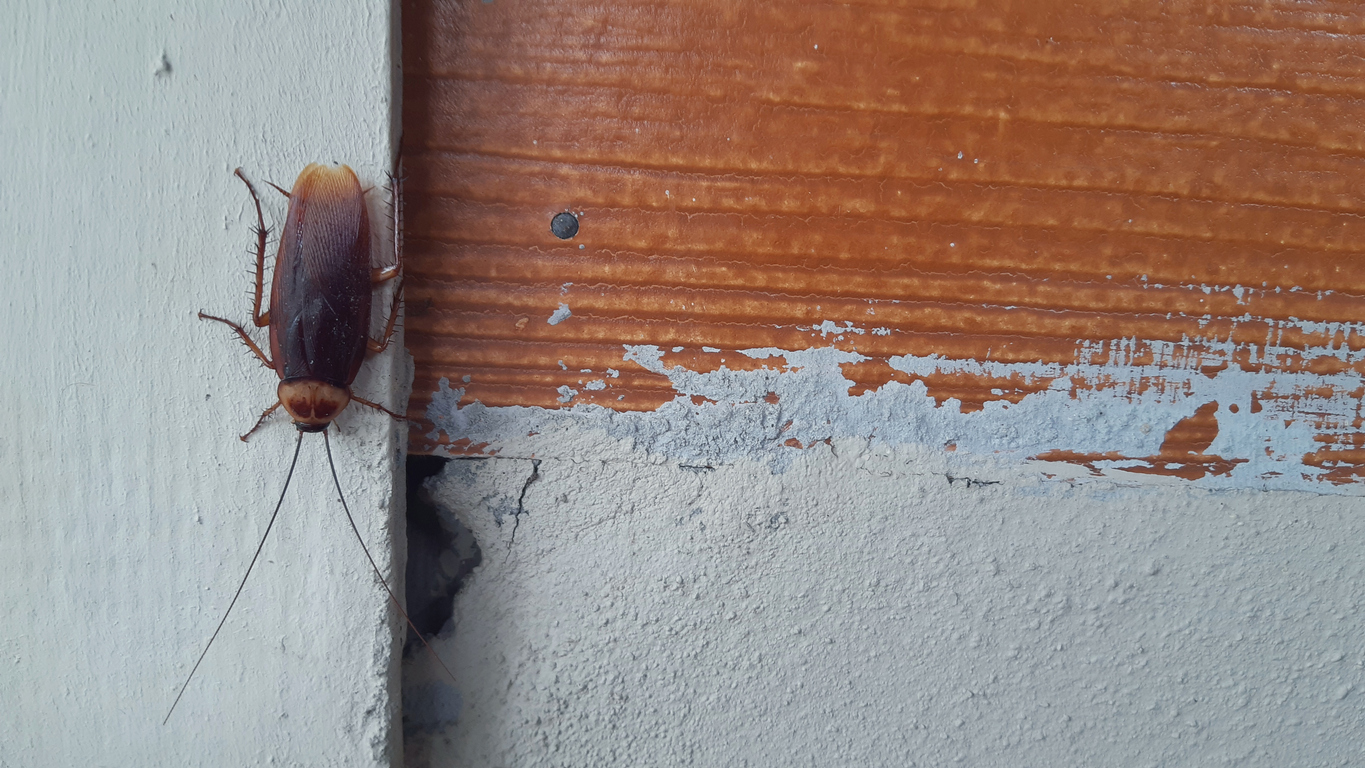 Cockroaches have a telltale smell that’s uniquely oily and musty. Unless you’ve encountered an infestation before, odds are you won’t recognize this odor until it’s too late.

What makes roaches so smelly? It’s called oleic acid and it’s a stinky chemical that they use to communicate with each other, leaving behind a musty odor that attracts more cockroaches. Add food scraps, roach droppings, and dead roaches to that chemical smell, and you’ve got a noxious odor that sinks into surfaces and becomes exponentially worse as the infestation grows. 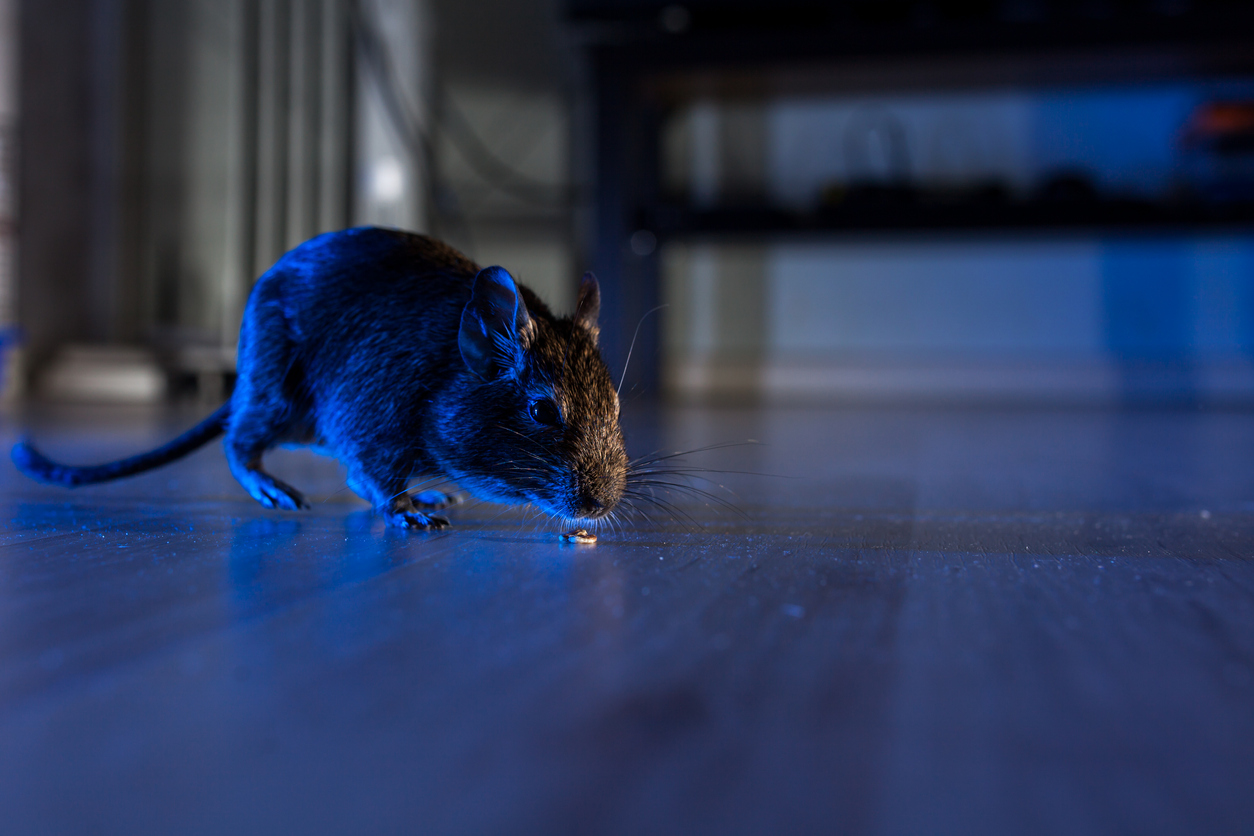 Do you think you smell a rat? If you’ve ever walked into a room and gotten a whiff of something that reeks of must and ammonia, you might have stepped into a rodent infestation. The notoriously messy creatures leave droppings and pee wherever they go, marking their territories and nests to let other rodents know where they’ve been.

To make matters worse, mice and rats don’t just stink when they’re alive, they emit strong odors when they’re dead, too. Since rodents prefer to crawl into dark corners to die alone, their bodies often end up trapped behind walls and in small, cramped spaces that are hard to reach. The rotting smell of death this creates, filled with decomposing chemicals like sulfur dioxide and methane is one of the most unforgettable scents you’ll ever sniff. 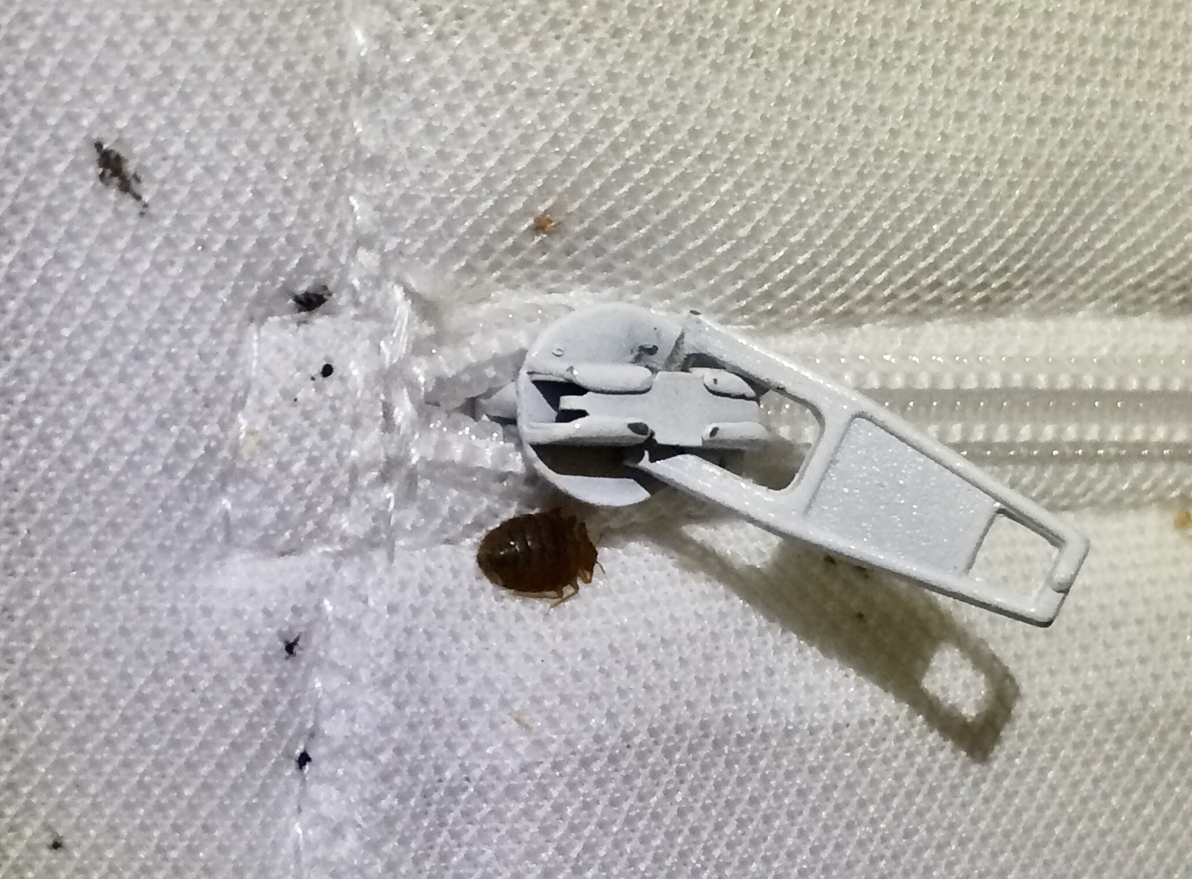 When you think about a bedbug infestation, you probably think about how itchy it is, not how smelly it is. Like a lot of other pests, they use scents like humans use language, by releasing hormones such as histamine to navigate and pheromones to warn other bugs about potential dangers. Unfortunately, these chemical conversations can reek!

Some people say their bedbug-infested house smells sweet like musty berries, and others describe it as a cilantro-like stench. If the bedbug population in your home is big enough, you’ll probably see them before you detect a scent, but it’s possible to get used to the smell the longer you live with it.

Still wondering what that smell is? Stop plugging your nose and start contacting Hughes Exterminators to get rid of the source of your home’s stink today.